They opened with a video intro of WCS. Mario Bueno was MCing the event and he did a pretty good job with the team info without any bad jokes. (Though this is like the masquerade…this isn’t. It’s the Cosplay Olympics!) 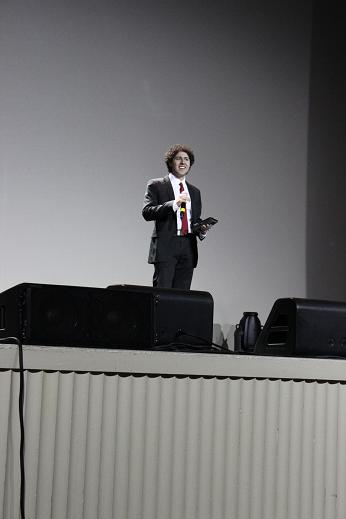 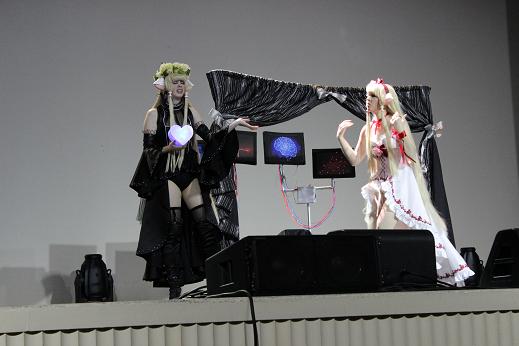 Kirayume – Chobits – Resume award and Wild Card. The lights, cosplay and props, it was perfect. A fav of the competition. 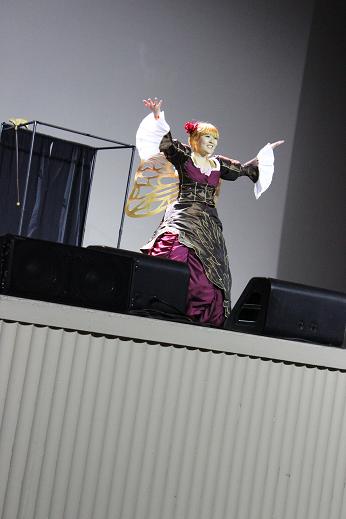 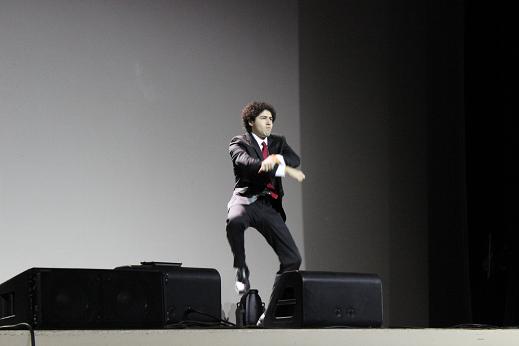 Since there was a slight delay before the next entry, Mario stalled for time by dancing…gangnam style of course. 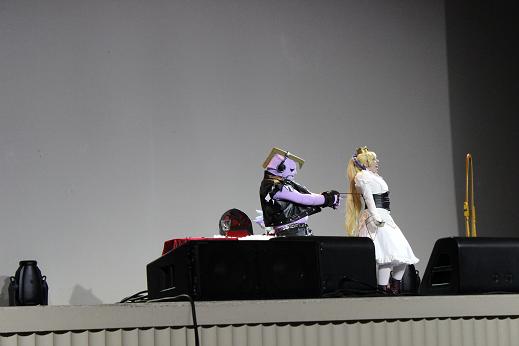 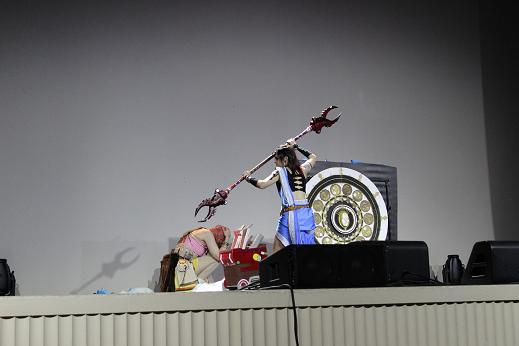 Last Minute Cosplay – Final Fantasy XIII – They made over 40 Tsubasa Chronicles. o.O But this time, their combined efforts created a beautiful FF entry. The outfits, expressions…and meaning are perfect. Another fav. 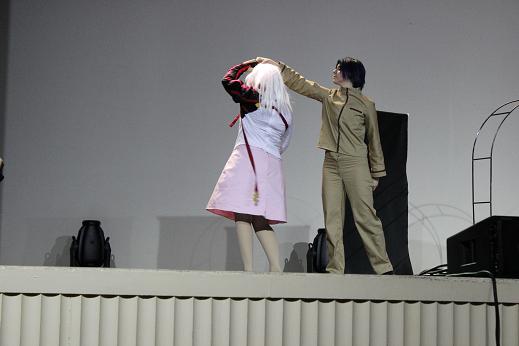 Scarlet Mafia – Fate Hollow Ataraxia – Simple, elegant yet true to the series. The simplicity falls away to show a gentle beauty. 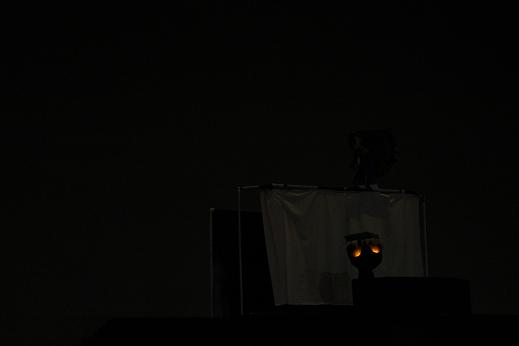 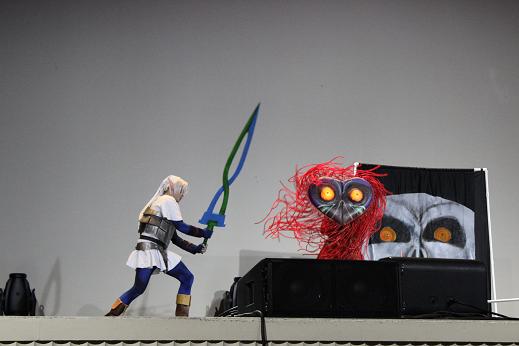 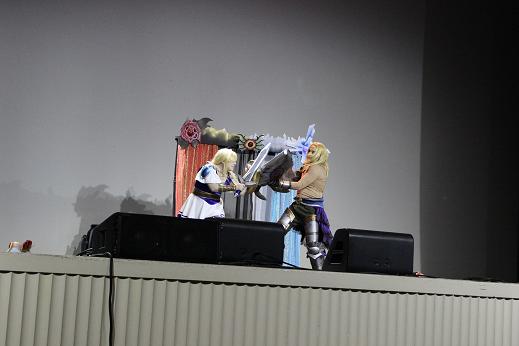 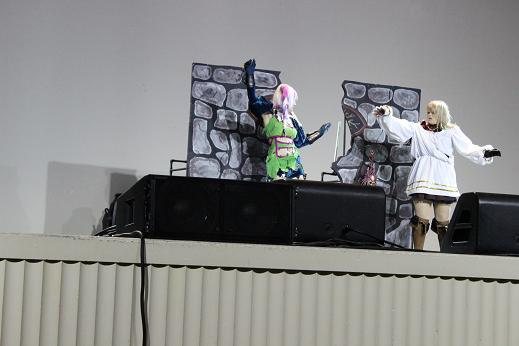 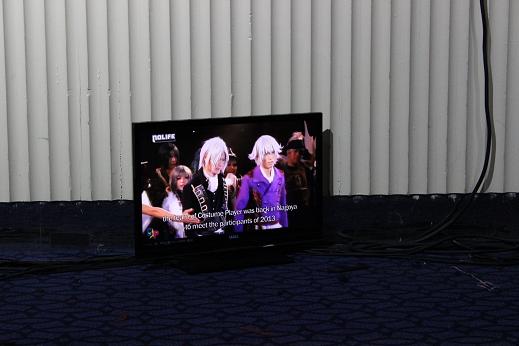 After the performances, a video about the 2013 WCS was shown. I believe this was the French video and it was an indept video showcasing the various teams and interviews during the WCS in Nagoya. It was a wonderful video…complete with subtitles. This video, I believe is a wonderful way to express what cosplay is. As many have mentioned, it is a competition, but it is about the friendships that are created and the sharing in the love for the fandoms and the craft. 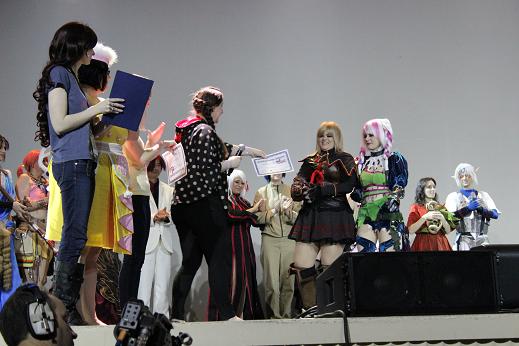 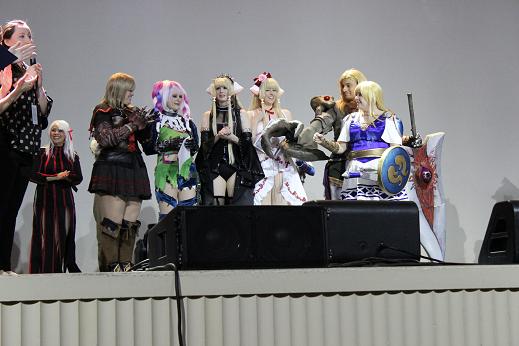 Besides the winner, there are two wildcards that will be allowed to compete in the US Finals at ACEN. The winners has paid travel and hotel as well. Congrats! 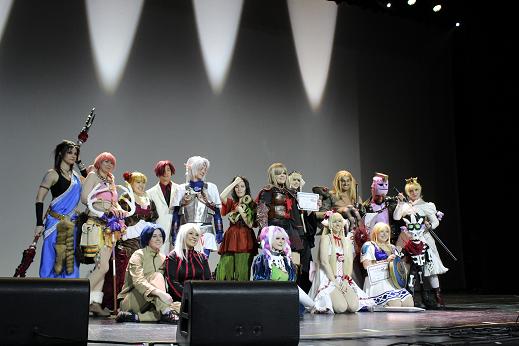