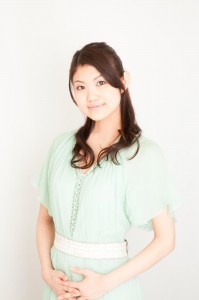 Hayami is a voice actress based in Tokyo, Japan. Her voice has been featured in anime, video games, and voice-overs for American films and TV shows. Some of her most recent anime roles include Miyuki Shiba from The Irregular at Magic High School; Ayase Aragaki from OREIMO; and Chiriko Tsurumi from Anohana: The Flower We Saw That Day. Hayami also enjoys singing, playing the piano, cooking, listening to music, and watching movies.